eagle.io is now a part of Bentley Systems. Learn More >

LOGIN
Thank you! Your submission has been received!
Oops! Something went wrong while submitting the form.

BMT also undertake turbidity monitoring for Stockland at their Aura Project in Caloundra (see map of monitoring sites below). 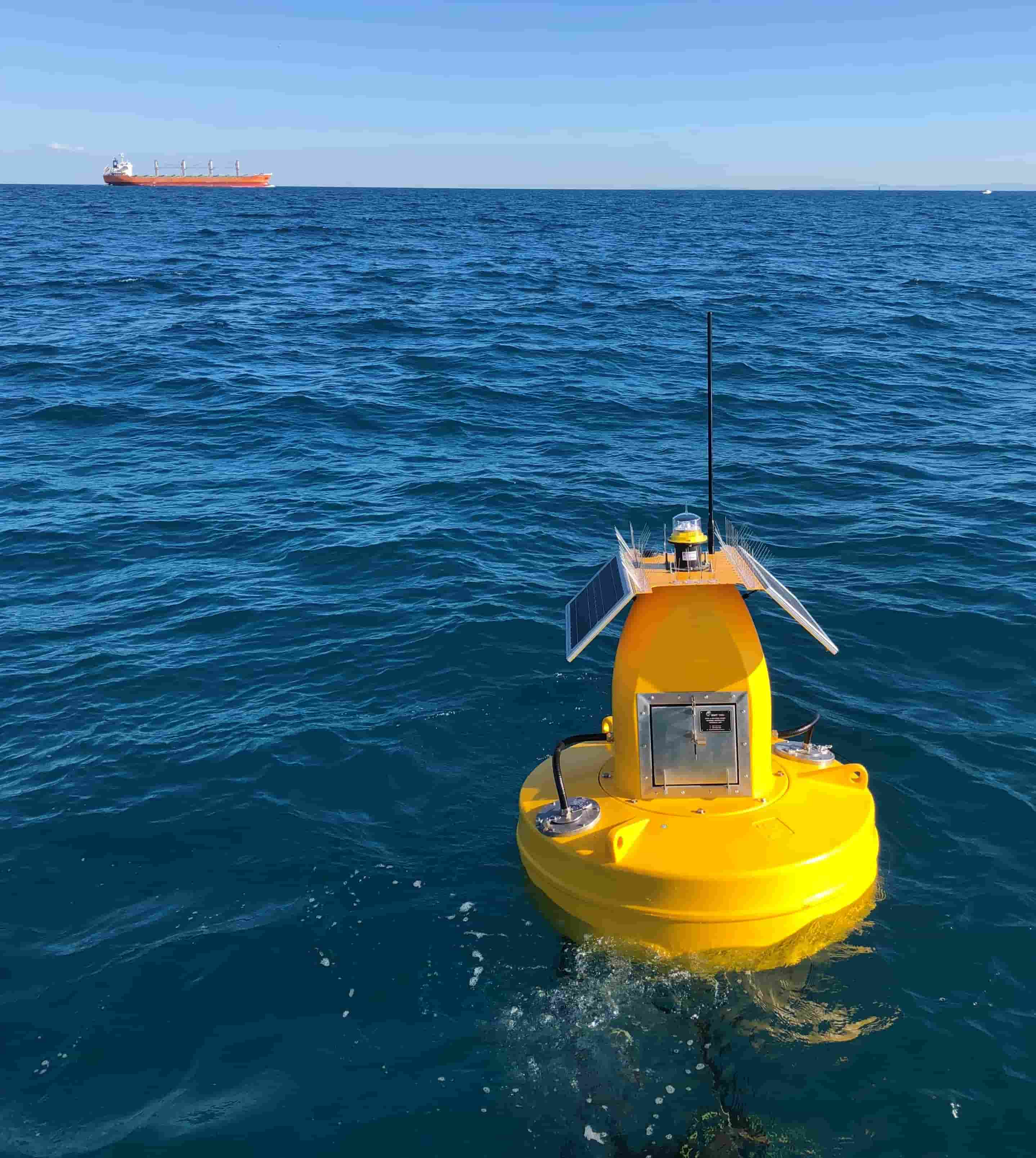 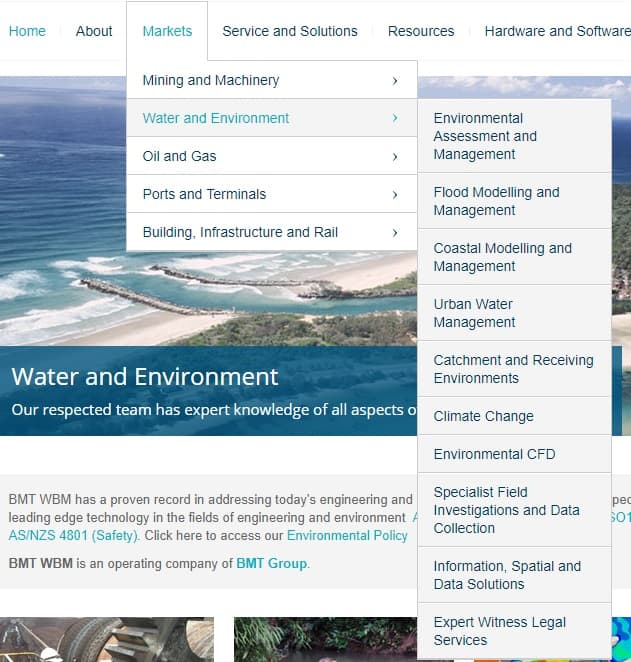 As commercial opportunity grew, so did the pressure to build capability in terms of environmental monitoring software. BMT won multiple water monitoring contracts for more demanding monitoring, at dredging and construction sites, in creeks or coastal areas which put operational pressure on the team and the rudimentary data platform solution.

Clients demanded that BMT be able to present the live data on a website, visualise this data in real time, undertake complex analysis on the live data and send out SMS alerts to selected project stakeholders.

Structural limitations: Delay aside, the website was rudimentary. In terms of data mining and visualisation capability was limited. It was impossible to export data, zoom on data or view data in a map/GIS layout, create reliable smart alerts, or securely share data with different user permissions.

Data management was time-consuming. Someone had to manually connect to each data logger once a week and extract data manually into a spreadsheet. Insights gained from data were often stale, and too late to act upon.  Correcting data with offsets, or generally managing data quality was a struggle.

Setting up users and user groups permissions was uneasy and represented another delay and limitation of the workarounds. 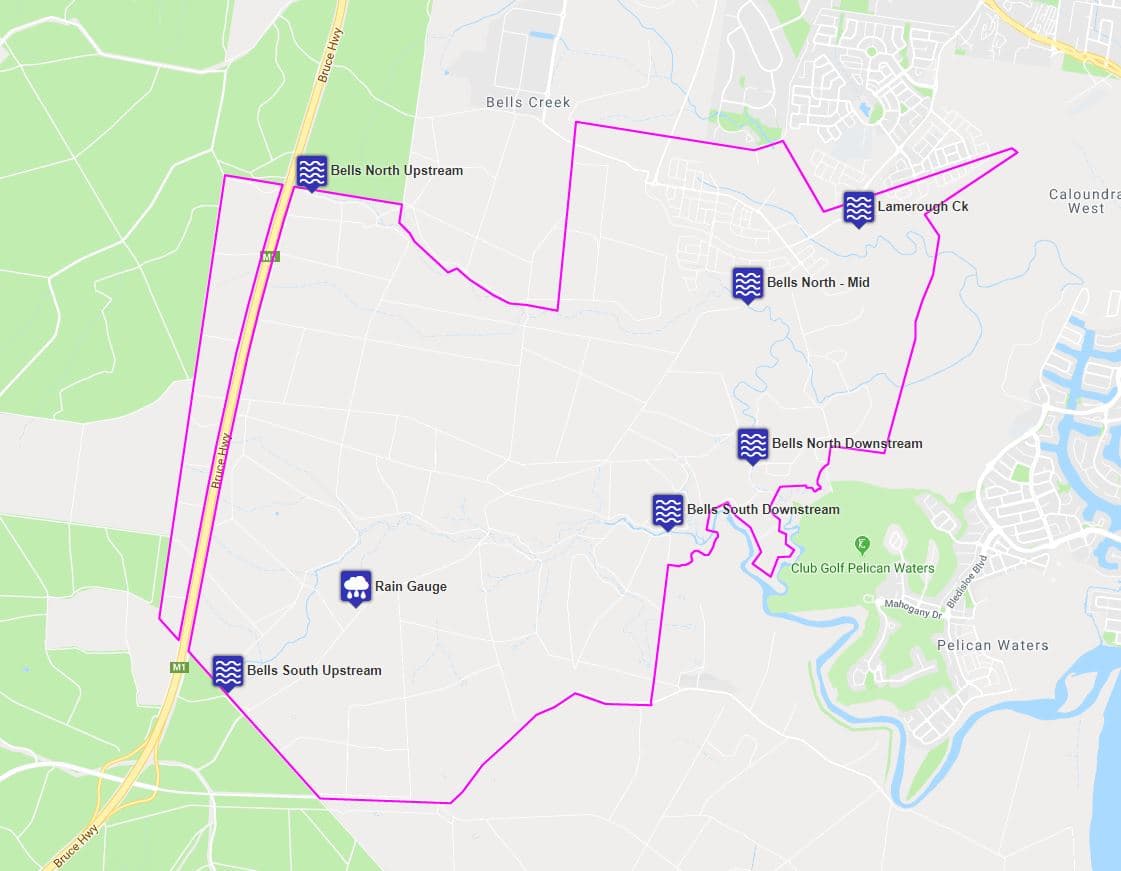 Around mid-2017, Brad Grant – Principal Environmental Scientist at BMT, heard about eagle.io from a fellow attendee during a Campbell Scientific training session in Brisbane. Mr Grant said of his first introduction to eagle.io that it “was the solution that we had been looking for”.

Adopting Eagle.io has facilitated the set up and running of projects, particularly when it comes to dredging and construction water monitoring alerts.

Sites are quick to set up, data is easy to edit and configure, alerts going out seamlessly to the right people.

‍Mr Grant says, “For example we have a project on the Sunshine coast (Aura), Turbid monitors discharge water quality from sediment basins while we monitor downstream water quality. If readings go higher than a certain point, we must notify quickly. Previously that was a bit haphazard with calls and emails. Now it’s centralised, and goes all out, to every relevant party.”

One of the key outcomes achieved through the implementation of eagle.io was increased responsiveness and ease of use:

Setting up was “surprisingly easy”. When setting up the first monitoring site with 8 buoys/ data sources, Brad Grant the Principal environmental scientist reports to have spent 15 minutes with the eagle.io on-boarding team, then two more hours connecting and configuring the monitoring platform for the 8 sites.“Which was not a huge amount, but it was a step change for us to be able to set them all up in an hour, 2 hours maximum, where it used to be one week when done through the internal workaround.”
‍

What BMT has to say

‍“My favourite feature is the dashboard, being able to set up what you need, it’s straight forward and powerful, easy, in one spot.”

‍“Setting up data sources for a whole site, in 1-2 hours was a step change for us, it used to take us about a week when done internally with our team of developers and labour-intensive process.”

‍“Adopting eagle.io enhanced our customer satisfaction, alerts are better managed, seamlessly, from a centralised place and we get less complaints.”

‍“Eagle.io was the solution we had been looking for.”